FAIR TRADE IS GOOD FOR ALL by Heather Henshaw

Dear customer, if you had a choice, did you pause to check the labels? Did you know that it was small children (who should have been at school) who sewed the buttons on your shirt? Did you accept that the coffee farmers who produced your relaxing/stimulating drink did NOT receive enough pay for their basic family needs?

So, why did you buy that shirt you are wearing, or that coffee you are drinking?

It was the latest fashion or well-known blend;

It was the price;

It was excellent quality;

It was a special offer, an absolute bargain;

It was the only choice I had.

Dear customer, if you had a choice, did you pause to check the labels? Did you know that it was small children (who should have been at school) who sewed the buttons on your shirt? Did you accept that the coffee farmers who produced your relaxing/stimulating drink did NOT receive enough pay for their basic family needs?

Did that business manager really not know what the conditions were like for the producers? Were there really no checks about working conditions? Was the advertising such a huge lie?

Today, there is more choice for many more people, so why don’t we start to consider the triangular concept of ‘fair trade’ more seriously in Macedonia?

The three components of this successful business model are:

The skilled and fairly treated producer

So what is the actual definition of ‘fair trade’?

Fair trade, defined simply, is when producers, often from developing countries, are paid a fair price for their work, by companies in developed countries. It’s when the price we pay for products gives enough to producers for them to afford life’s essentials – like food, education and healthcare.

Fair trade was created as an alternative way of doing trade. It is based on partnership, which means that the interests of farmers and workers are just as important as other commercial considerations. It also represents a solution to poverty and a model for effective business development and economic sustainability.

This model is based on Key Principles:

Trading practices are fair and not one-sided.

Payments are made on time or in advance to ensure the supplier can fulfil orders.

Producers and workers have an independent voice, whether organised into groups or involved in workplaces where there is freedom of association.

Safe working conditions, non-discrimination and the welfare of children.

Fair Trade has grown enormously since the 1980s in many countries. There are lots of organisations throughout the world who share the same mission and philosophy. They call themselves Fair Trade Organisations (FTOs) and often work together. Everything they sell is fairly traded. Examples are The Natural Collection (www.naturalcollection.com) or People Tree (www.peopletree.co.uk).

The European Fair Trade Association, EFTA (www.efta.int) which is a group of like-minded FTOs in Europe, collaborating in product development, purchasing and a whole range of other things.

The World Fair Organisation, WFTO (wfto.com), which is a larger global membership body of FTOs and importantly includes membership in the global South – in other words producers from Africa, Central and Latin America and Asia who are seeking to benefit from Fair Trade.

The fair trade concept is so attractive that many mainstream businesses, large and small, aim to sell at least some products which are ethically sourced. It’s good for business.

fairtradeThe Fairtrade Foundation licenses the FAIRTRADE Mark to thousands of products in the UK. The supply chain of each of these products must comply with the Fairtrade Standards. The Mark is recognized by over 80% of the UK Population. This branding was led by independent, fair trade organizations such as Traidcraft (www.traidcraftshop.co.uk)

There are such standards in other countries.

At the heart of the ethical consumer movement are information suppliers such as the Ethical Consumer (www.ethicalconsumer.org) which since 1989 has offered consumers tools to make purchasing and campaigning choices according to their personal ethics. They have developed the world’s most sophisticated and simple individual ethical rating system, based on detailed research of over 40,000 companies, brands and products. Updated regularly from a Corporate Critic database, they provide very specific criteria and cover a huge range of different industries, products and businesses. If you have a more ethical shopping choice, you make it, and tell the companies why.

Changing the face of business

Clean Clothes campaign– The CCC is an international alliance dedicated to improving working conditions and empowering workers in the global garment and sportswear industries. Since 1989, it has worked to ensure that the fundamental rights of workers are respected. They educate and mobilise consumers, lobby companies and governments, and offer direct solidarity support to workers as they fight for their rights and demand better working conditions. Find their annual reports online (www.cleanclothes.org) for their successes in getting famous clothing companies to sign up to better practice and in challenging the terrible working conditions prevalent in this industry.

Taking on the supermarkets – Supermarkets are big business, but they can abuse their buying power through their supply chains. Millions of workers, farmers and producers are forced to work long hours for low pay, in unsafe conditions, to meet the demands of supermarkets. British FTOs and ethical customers called for a watchdog to investigate abuse of suppliers – and won! In 2013, the government introduced a Groceries Code Adjudicator. This watchdog can now take complaints from direct suppliers of supermarkets anywhere. Crucially, the office has the power to impose fines on supermarkets. In January 2016, it completed an investigation into the giant supermarket, Tesco, which showed that they were guilty of abuse by delaying payments to workers. They were forced to change their policy. Since 2013, suppliers have reported a year-on-year improvement in the purchasing practices of supermarkets.

Who needs to step forward in Macedonia to create better, sustainable, respectful conditions?

‘Good businesses’ – who want to provide decent working conditions which support skilled, motivated staff, innovation and business success; and who are also prepared to offer internship, employment, training or other financial support to marginalized groups. And who can then meet ethical standards and gain credit for this in their marketing.

Customers – who ask questions and make positive choices wherever possible and put pressure on local and international companies to show that they expect to be able to buy ethical products.

Legislators/policy makers – who are prepared to ensure that there are clear and effective labour laws in place, proper recruitment practice, and that such laws/policies are implemented uniformly eg minimum wage, development of national ethical standards, incentives to businesses and other institutions and organizations to provide employment opportunities for marginalized groups.
Active citizens – who are prepared to raise awareness about unfair employment practice, provide information about alternatives, and push for better legislation and resolution of specific issues.

Researchers – NGOs, academics and other research bodies who can research and monitor developments in trade, investment and business practice, and lobby those in power to make a difference.

Next time you buy clothing, or even a cup of coffee, think about your choice! Be the leaders for a better world. 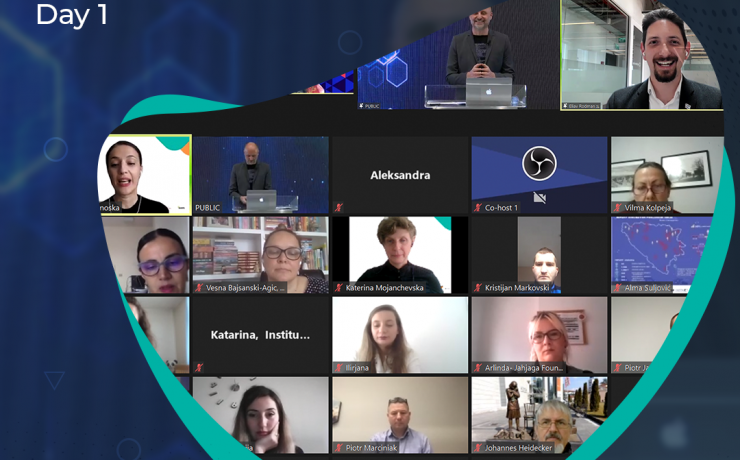 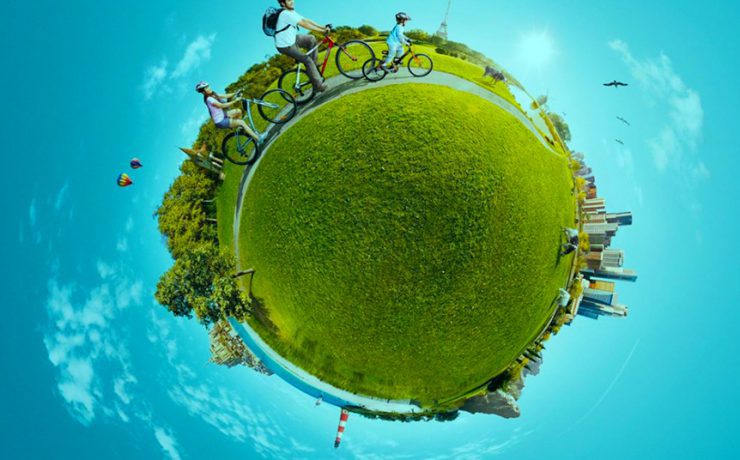